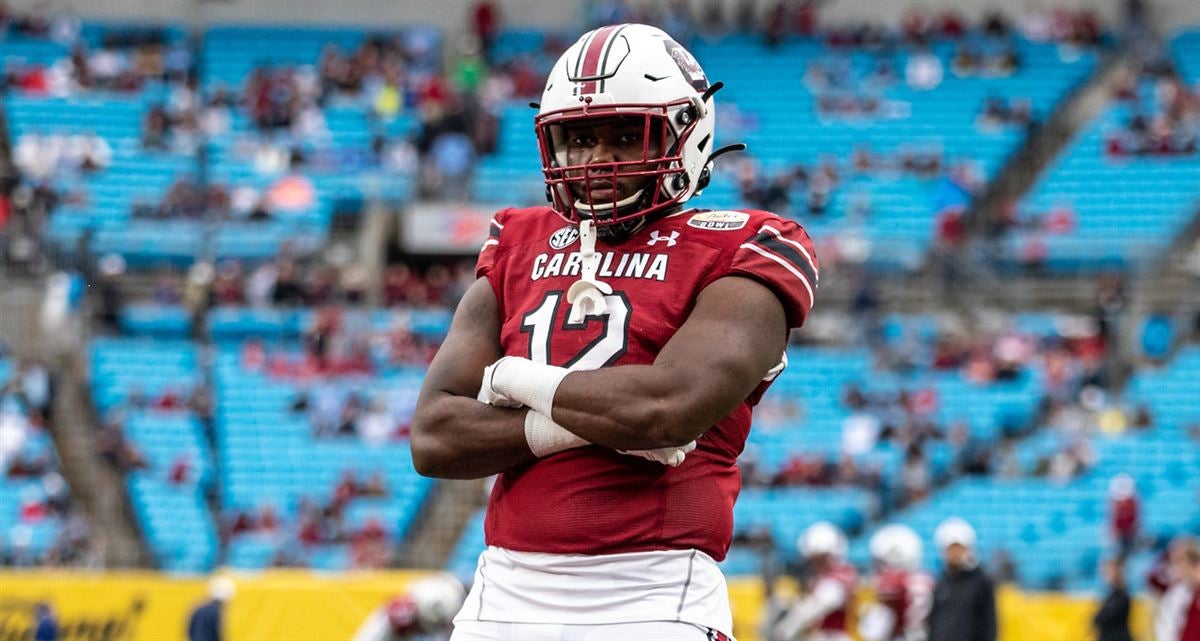 Fourth-year tight end Traevon Kenion announced on Thursday afternoon in an Instagram post that he’s decided to step away from football. “I want to thank Coach Beamer for being a great coach and making my experience here unforgettable,” he wrote. “To Gamecock nation, thank you for the amazing Saturdays in (Williams-Brice Stadium) and your continuous support through thick and thin.”

A North Carolina native, Kenion played in 31 games over four years in Columbia. He caught seven passes for 103 yards and two touchdowns. Kenion was rated a three-star recruit and the No. 450 player in the class of 2019, per the 247Sports Composite. He chose South Carolina over reported offers from Virginia Tech, North Carolina, N.C. State, Kansas State, Boston College and Louisville, among others.

South Carolina will now be down its top four tight ends from this fall come 2023. Austin Stogner who committed to Oklahoma on Thursday and Jaheim Bell both entered the transfer portal, while Nate Adkins is out of eligibility after the bowl game. The Gamecocks have a commitment from three-star 2023 Florida product Connor Cox and signed Chapin standout Xavier Short during the 2022 recruiting cycle. 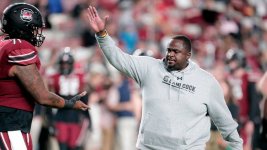