The 56 points put up by Gamecocks against Clemson in 1975 under first-year head coach Jim Carlen remains the highest point total against the Tigers in series history.

Gamecock running back Mike Davis exploded for a 75-yard touchdown run vs. UNC on August 29, 2013.

The #6/7 Carolina Gamecocks defeated North Carolina 27-10 to open up the 2013 college football season.

Gamecock QB Ryan Hilinski hit Shi Smith for a 75-yard TD pass on the first play of the game against the Vols at Rocky Top in 2019.

Gamecock QB Ryan Hilinski hit Bryan Edwards for a 75-yard TD pass against Mizzou in 2019 to pull the Gamecocks within 3 points with 14:32 remaining in the 3rd quarter.

Running back AJ Turner bursts for 75-yard TD run on the Gamecocks opening drive against Texas A&M in 2016.

The Gamecocks would prevail 48-44 over Ole Miss on that day. 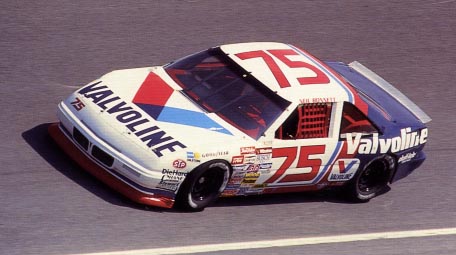 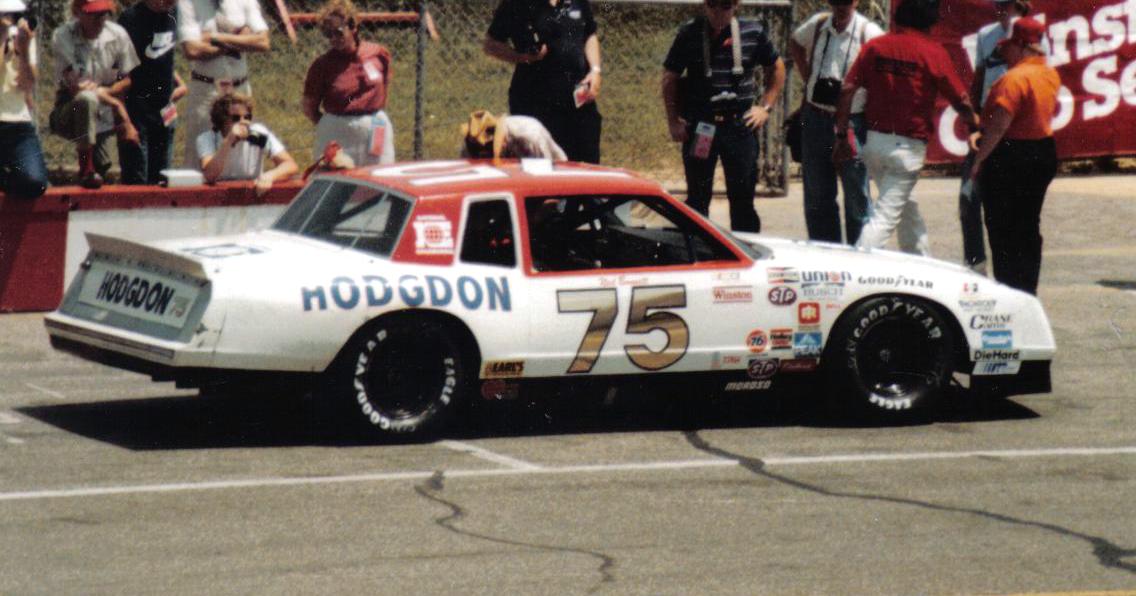 I always pulled for whoever drove the Wood Brothers' Mercury. First AJ Foyt, David Pearson and then Neil Bonnett. I followed Bonnett over to Junior Johnson's team when he drove the #12 as a teammate of Darrell Waltrip in the #11.

I didn't really watch the races while I was in the Navy from 1989 to 1994. I didn't own a TV the first year after I got out, but I was pretty upset by Bonnett's death at Daytona during practice in February of 1994. I finally started watching the races again in 1995 after I got a TV in the apartment, but never really pulled for another specific driver again.

Neil Bonnett was the last NASCAR driver to win in a car that had the #75 on it.

David Spaulding got a 74-yard pick 6 against Troy in 2021 to put the Gamecocks up 17-7 right before halftime.

The Gamecocks would go on to defeat Troy 23-14.

Gamecock defense limited Clemson's offense to just 74 yards in the second quarter of the 2012 game between #12 South Carolina and #11 Clemson. 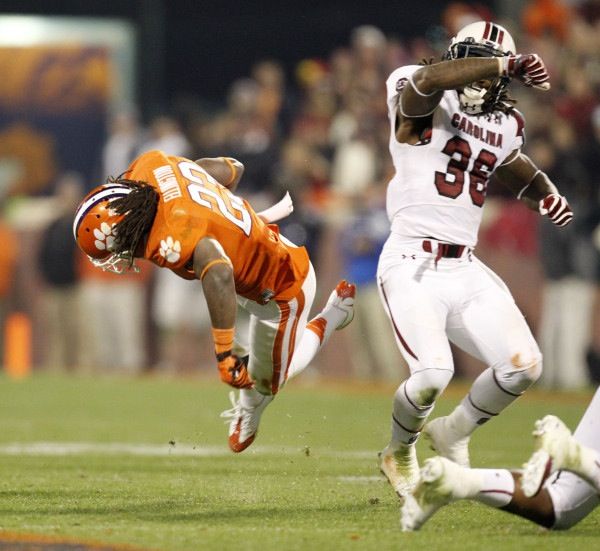 Carolina would prevail 27-17 in this game to win their fourth game in a row in the series at that point.

Sharpe helped coach Joe Morrison turn the Gamecocks around in his final campaign. Sharpe was a go-to player on a South Carolina team that finished 8-4 and was ranked 15th in the final AP Poll.

Connor Shaw finished his Gamecock career with 74 TDs: 56 passing, 17 rushing and 1 receiving on a trick play.

In the 2021 Duke's Mayo Bowl, the Gamecocks rattled off 10 explosive plays—rushes of 12-plus and passes of 18-plus yards—which ties a season high in a game, and the offense picked up 73 percent of available yards.

The Gamecocks beat the Wichita State Shockers 73-0 on September 13, 1980, ten years after a devastating plane crash took the lives of 37 WSU football team members on October 2, 1970.

This is the fourth-highest total of points ever scored by a Gamecock football team in a single game.

Dylan Thompson hit Pharoh Cooper for a 73-yard completion in 2014 against South Alabama on the way to a 37-12 win at Williams-Brice.

Syvelle Newton hit Troy Williamson for a 73-yard TD pass against USF in 2004 in a game the Gamecocks would win 34-3.

Jake Bentley hit Bryan Edwards for a 73-yard reception in 2018 against the Vols.

Steve Taneyhill threw for 473 yards on the way to a 65-39 victory against Mississippi St. at Starkville in 1995.

This game was at the top of the single-game passing record list until Jake Bentley's 510-yard game against Clemson in 2018.

Stephen Garcia hit Alshon Jeffery for a 72-yard TD pass against Vandy in 2010.