While the Gamecocks will always be our first topic of conversation, from football to basketball to baseball and more, we're happy to talk pro ball or whatever suits your fancy, too. Proudly serving Gamecocks since 2012!

You can catch up on all the latest football recruiting news right here. We pull in every source we can find on every player to give you the complete picture, linking to as much content about each prospect as we can find, all in one place.

Latest news in men's and ladies Basketball Recruiting. We pull in every source we can find on every player to give you the complete picture, linking to as much content about each prospect as we can find, all in one place

Gamecocks Go Overseas With A Pair Of Offers

With a shout-out to our famous campus watering hole, anything you want to talk about, you can discuss it here.

What should our response be if Russia invades Ukraine?

You can buy, sell, trade tickets or anything else Gamecock-related right here.

Ask a question, need an answer, or any other community help, post here and the staff will be happy to help you if any way possible.

If you are new on the forums, please introduce yourself here, we don't bite!

Trying to figure out a code or to preview your newest avatar or anything else. This is the place. 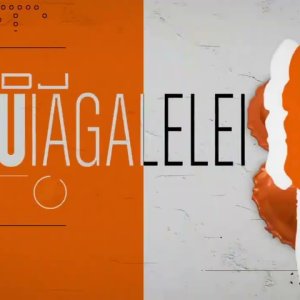 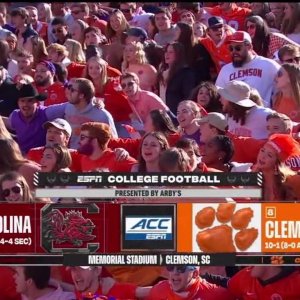 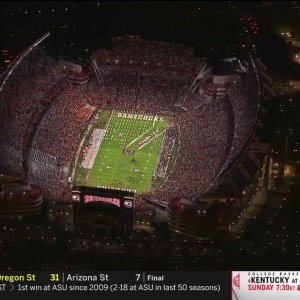 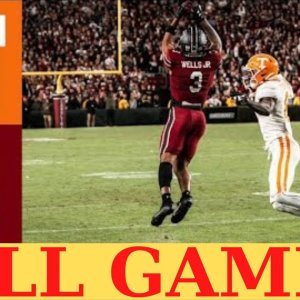 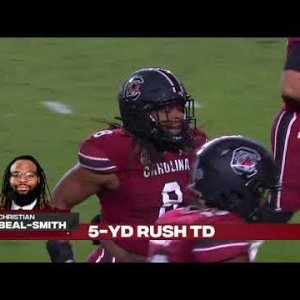 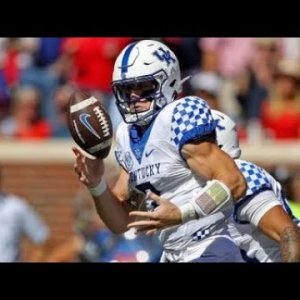 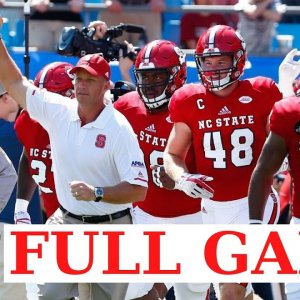 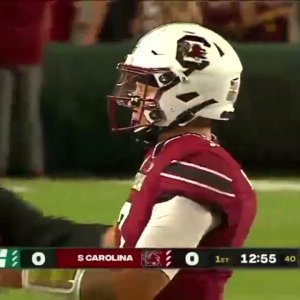 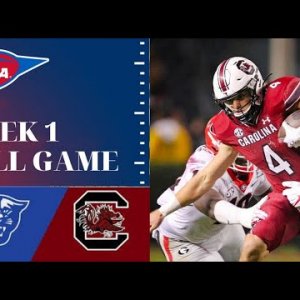 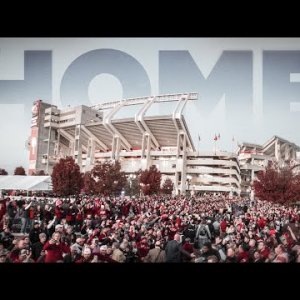 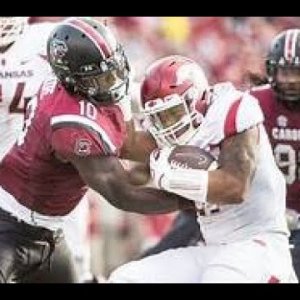 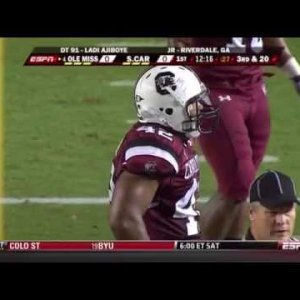 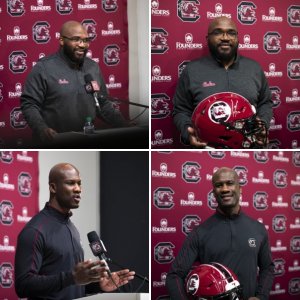 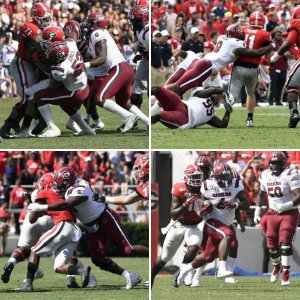 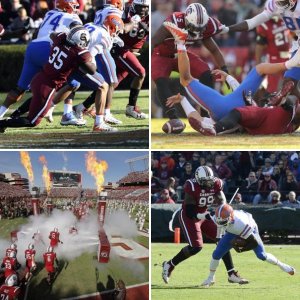 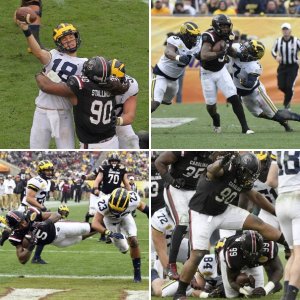 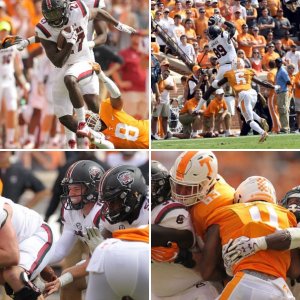 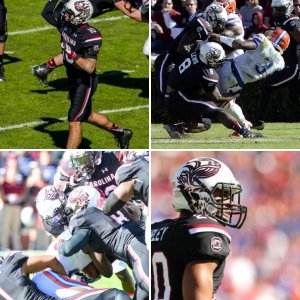 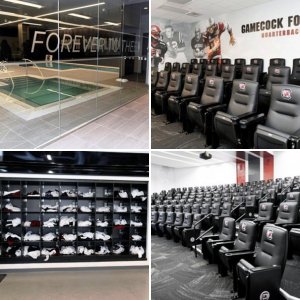 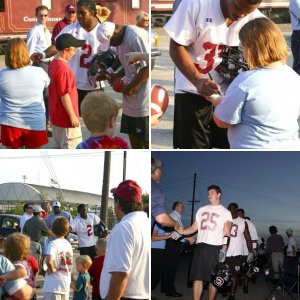 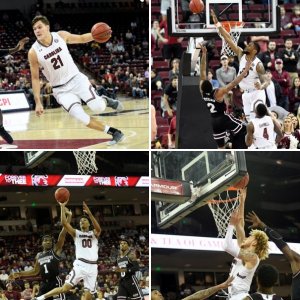 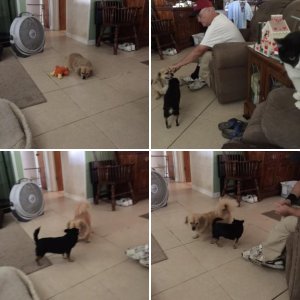 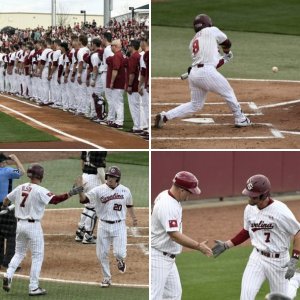 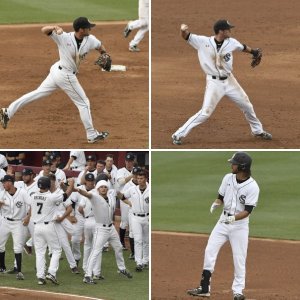