Could the SC. St game be canceled or moved back do to Hurricane Ian on Saturday? 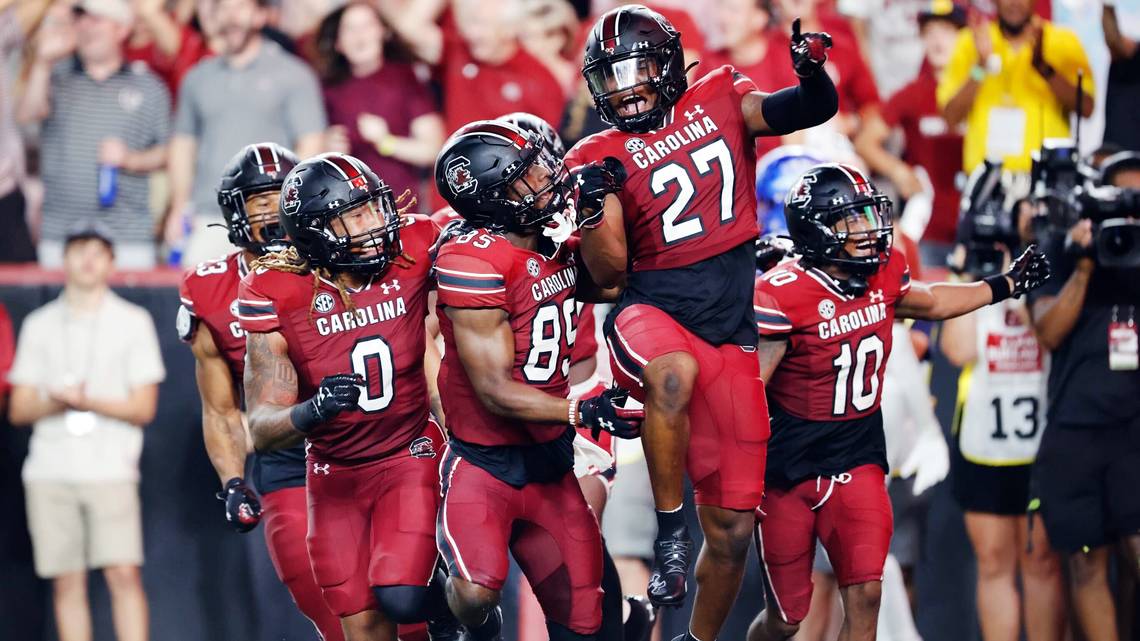 Could the SC. St game be canceled or moved back do to Hurricane Ian on Saturday
Sept. 27, 2022

South Carolina is expected to move its football game against S.C. State to Thursday night ahead of this weekend’s possible impacts from Hurricane Ian, An official announcement is expected Tuesday morning, the source said. The game is expected to kick off at 7 p.m. at Williams-Brice Stadium.

South Carolina has moved games due to weather in recent years. The 2016 south Carolina-Georgia game was shifted to a Sunday due to Hurricane Matthew. The 2015 South Carolina-LSU contest was also moved from Columbia to Baton Rouge following flooding in the area.