How the Gamecocks OL responded to coach Greg Adkins’ absence 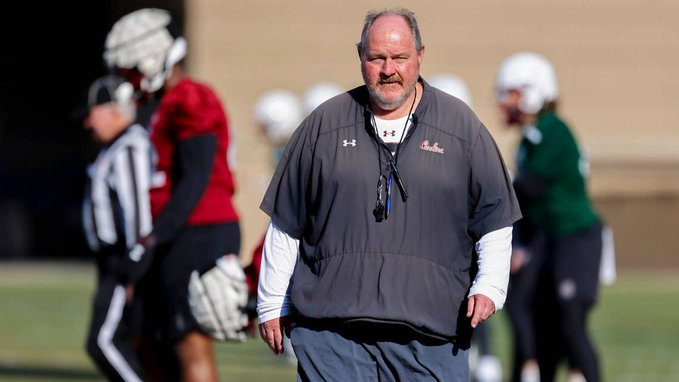 Moments before South Carolina was set to kick off against S.C. State on Thursday night, the Gamecocks revealed a surprise bit of news. Second-year offensive line coach Greg Adkins wasn’t with the team, temporarily stepping away due to “minor health issues,” the team announced. No other details were provided. Smiling and exuberant after USC’s 50-10 blowout of the Bulldogs, head coach Shane Beamer brushed off any notion that Adkins’ absence will be a lengthy one.

Beamer said. “He’s fine; I talked to him yesterday. He was in great spirits. He told me that he felt like he’d be back really, really soon.” The Gamecocks (3-2, 0-2 SEC) were more than fine in Adkins’ absence, with Beamer saying he was proud of his offensive linemen and pointing out that veterans Jovaughn Gwyn and Eric Douglas served as team captains.

Gamecocks ran the ball for 185 yards and quarterback Spencer Rattler wasn’t sacked in Thursday’s win. Adkins served as offensive line coach at his alma mater, Marshall, and also had coaching stops at Tennessee, Georgia, and with the NFL’s Buffalo Bills. In his place, offensive analyst Lonnie Teasley coached the O-linemen Thursday, and Beamer heaped praise on Teasley’s coaching ability and potential. “He was the offensive line coach at North Carolina Central before we hired him as an analyst, and I’m just praying we can keep him around here for a long time and nobody else tries to hire him because he’s fantastic,” Beamer said. “And he’s got a great relationship with the players, and he’s done a great job of working with that offensive line.”

Beyond the offensive line, Adkins’ health situation could have also had an impact on his son tight end Nate Adkins but Beamer said he thought the younger Adkins handled himself well. In fact, Adkins played arguably his biggest role for the Gamecocks so far, seeing extended snaps due to a minor back injury for third-string tight end Traevon Kenion. A transfer from East Tennessee State, the 6-foot-3, 252-pound Adkins has primarily served as a blocker for the Gamecocks, with tight ends Austin Stogner and Jaheim Bell getting the bulk of the offensive touches. But Beamer said Nate Adkins’ role has gradually grown with the team, and because the Gamecocks have run the ball almost exclusively when Adkins has been on the field, Beamer made a conscious effort to get him involved in the passing game Thursday as a way to break tendencies. The stat line won’t pop out. Adkins’ made his first catch of the season, for two yards.

And he didn’t connect on his other target, a high throw from Rattler that just eluded his grasp. But the game was a moment of growth for the young Adkins, and considering his father’s health issue, it was also an opportunity for the Gamecocks to rally around him. “Nate’s a utility. He can do it all,” Rattler said. “He’s like another O-lineman out there. He blocks. He’s crazy at blocking, like really good. Straight-up fullback. And then he can make plays on those flat routes down the field. We haven’t really used him down the field, but he can do it all. “And then with his pops, yes, it’s tough. But we’re always gonna stick with him, and then you know everything will be all right.” 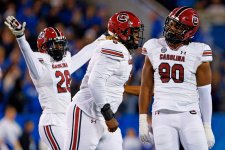 Shane Beamer talks benefits of extended practice time for the Gator Bowl Dec. 05, 2022 Coach Beamer sees opportunities for players on his team as it begins its bowl preparation. Carolina is scheduled to play Notre Dame in the Gator Bowl on Dec. 30, and Beamer’s already planned out how he wants... 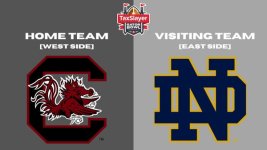 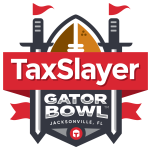