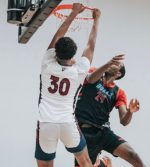 Coach Lamont Paris is two-for-two in protecting his new backyard. First, he was able to flip 6-10 GG Jackson of Ridge View from North Carolina and add him to the 2022 class. Sunday, he picked up his first commitment for the 2023 class, and that too was from a neighborhood kid. 3-star 6-8 Collin Murray-Boyles of AC Flora announced he will join the Gamecocks next season. Boyles will play this season for Wassatch Academy in Utah.

Murray-Boyles was the 4A Player of the Year last season after averaging 18 points, 11 rebounds, and 5 blocks per game. He had a strong summer performance and that’s when Paris and his staff stepped up their interest. They offered him in June after having him in for an unofficial visit.

As much as Paris likes Murray-Boyles, he’s also very high on the type of coach Paris is.

“I love how he coaches,” Murray-Boyles said in June. “He coaches a lot of skill guys, and I think I fit into that area of play. He likes how I’m position-less and how my mind works, how I’m not stuck to a certain position. I can play different roles in an offense. I’m not stuck to a single offense. I can fit into whatever play style I need to.”

Murray-Boyles added one of his strengths, and something Paris really likes is how he distributes the basketball and put it where it needs to be.

“My decision-making for sure,” he said. “Just me being able to make the right reads at all times, being able to hit the open guy, hit the open shot. I get my teammates where they need to be and being an overall floor general on the court.”

Murray-Boyles also had offers from SMU, New Mexico State, Jacksonville, Wofford, St. Bonaventure, Coastal Carolina, Belmont, Appalachian State, North Carolina A&T and UNC-Wilmington. But no other offer meant more to him than the one from the hometown coaches.

Local guys staying in Columbia? Wow, that is different.

I still hope we can find a PG or two out of the New York area. 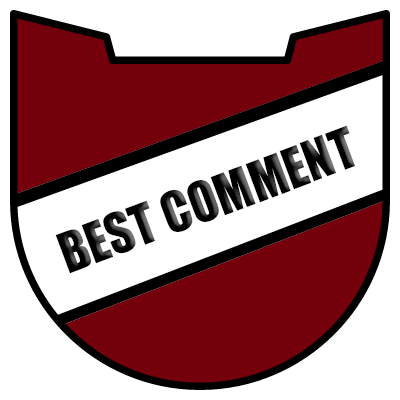